Well, so I finished doing the new album, and thought "Ubiquitous Astrolatric Oneirotheosis" was a fitting name for it, googled it, found nothing... and that's how it ended up being that. Anyway, I uploaded a few of the songs on Youtube:


And you probably want to download the whole album if you like those songs, and that's what this link is here for:

DOWNLOAD
(along with "The Transdimensional Cataclysm")
I also did album art, which you already saw on those videos, but it won't hurt to put it here as well so you can see the whole thing in full size, although it's also included in the download, but well. 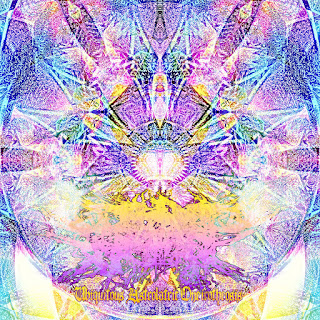 Yeah, I'm not sure if it'll be "Astral Contiguity". I mean, it sounded retarded in the first place, and now that I've been doing more and more songs, it just doesn't seem really fitting at all. So, it's gonna be something else. I have no idea what yet... but well. :P
Posted by Vlürch at 05:53 No comments:

The sand was pulled 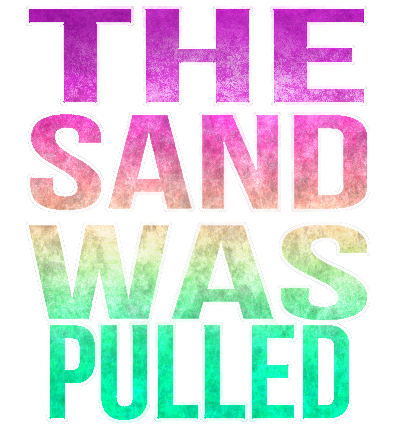 Email ThisBlogThis!Share to TwitterShare to FacebookShare to Pinterest
Labels: randomness

Easy guide on how to name yourself Chuck Norris!

1) Go to Google Translate.
2) Change the languages to english > chinese.
3) Put this there: "My name is not Chuck Norris."
4) Copy the result and put it from chinese > english.
5) Result is "My name is Chuck Norris."

For some reason, people being skinned alive is really disturbing. I mean, maybe it's because their skin gets cut off and it'd hurt like hell, or maybe it's because humans don't look nearly as normal without skin. Anyway, my point is that I googled "skinned alive and crucified" just to see if it's been used anywhere, and seems that that actually happened to some dude. Well, a bible dude, so it's pretty understandable, no one liked those guys back then, and as far as I know, they all were executed... pretty horrible. And no, I'm not saying that I like christianity, because I don't, but killing christians is wrong. It's killing people, and if you kill people, you're a shitty person. ...why did I start rambling about religion? My point was that some Bartholomew guy got skinned alive and crucified, or at least some people think that's how he died. I can't even imagine how much that'd hurt. Ouch...

ANYWAY, so I thought about it for a second and realized something. If that was a method for torture/execution over thousand years ago... that means people back then were more cruel than they're now. I mean, of course there are some people who are still big assholes and stuff. People torture each other in wars, etc. but not for doing whatever he did. I'm not sure what he did, but that's beside the point. He wasn't a criminal (I think?) and some people did that to him? Nowdays no one does that to anyone, even if they raped babies and ate them. Those kinds of people would deserve that, though... child molesters are seriously disgusting. But that's just my opinion.

Now to my next point:

It's a pretty popular subject in stuff, people getting skinned alive, I think. The only things I can think of right now is a band named "Skinned Alive" and an episode of X Files, but you probably know thousands of other things. BLATANT SELF-PROMOTION TIME: I've made a song named "Skinned Alive and Fed to Priests". So, people apparently like others being skinned alive in fiction. I think it's cool too. It just is an interesting subject, both historically and for its shockiness, it's an easy way to make a "OH MY GOD THAT'S GOTTA HURT" thing. That leads to the conclusion that pineapples taste good but are hard to eat.

Also, a Deformed Elephant Surgery update thingy: there won't be any guest vocals by that one guy who I already announced would be doing guest vocals. Unless he somehow remembers/has enough time to record something... :< It's a very unlikely thing to happen now, since he's a really busy person, which is why I understand perfectly. Also, the new album is almost finished, I think. I'm not sure if I'll do one or two more songs (I'd like to, but I have a feeling no one has enough patience to wait a few more weeks...). So I'm probably gonna just do a few changes to the mostly finished songs and then upload it to Mediafire. I've done a few potential candidates for album art, tell me what's the best (if anyone ever even sees this...). They're all thumbnails, so click them to see bigger... 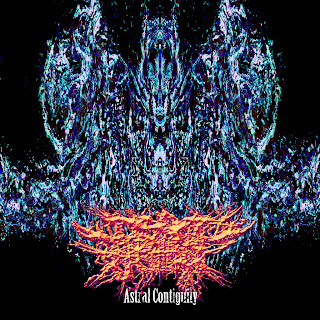 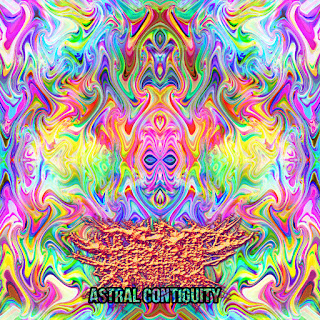 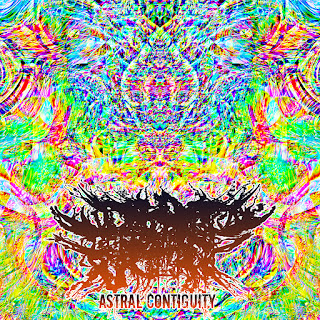 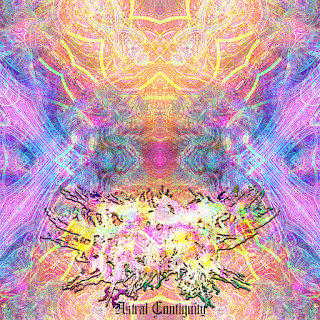 ...myself, I think the first one is probably the best, but I'm not sure. Anyway, um... the album title is "Astral Contiguity", like you 99% likely already noticed. Yeah, I know, it's pretty lame, but whatever. I like stuff that's somehow related to things like that. Lyrics aren't as much like that than on the last two albums, though... erm, I'll get a lot of shit down my neck for some song titles, I'm pretty sure of that. :P But hey, I'm used to that, even though it still hurts when people take everything too seriously and think like "oh, so you have like a garden gnome fetish"... luckily no one has ever thought that way, at least not enough to complain about it to me. I don't have a garden gnome fetish, or anything else like that. There aren't as many clean vocals, by the way. So if you didn't like my retarded emo-sounding faggot whining, you might like the new album more. Juuuuuuuuuust kidding, there's more of that than ever before. \(ᴼᴗᴼ)/

I just uploaded one finished song that's gonna be on the new album, please listen: