I hadn't really posted anything about doing this, but yeah, two new full-length Heave the Sun albums. How do I do stuff so fast? Well, there's a very simple explanation to why these two were finished so soon after the first album and the DES album that just happened to get finished around the same time; "Inferno" was already 75% done by the time I finished "Empyreal Obtenebration", like some people might know, although I'm not sure how they could know that. Anyway, "Elysium" pretty much came in one huge surge of inspiration. But they're so different that it'd feel wrong to clump all songs together on the same album ("Elysium" is folk rock/prog metal/post-rock or something like that, "Inferno" is symphonic/industrial black/death metal) so... this is the best way to do it, I think. 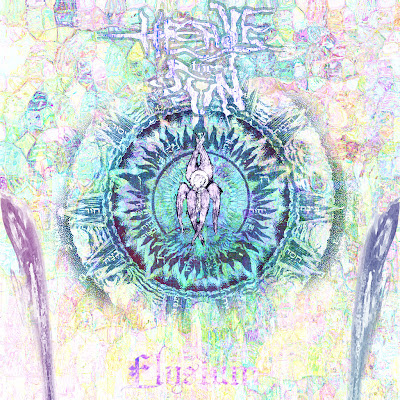 Track list:
01. Metamorphosis of the Prophet to Light
02. Kaleidoscopic Divine Coitus
03. Inhale the Abyss
04. Consumption of the Void
05. Nebular Immersion of the Metaphysical Entities 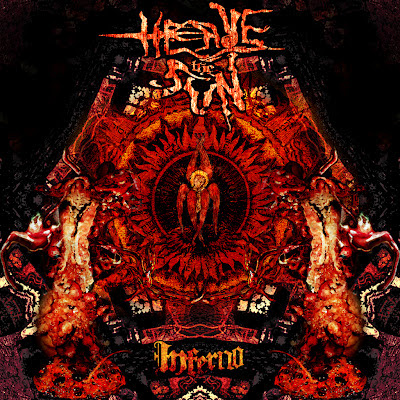 Track list:
01. Womb of Teeth
02. Tree of Entrails
03. Scissor Defloration
04. Abandoned Slaughterhouse as a Playground for Mutilated Children
05. Whorehouse Anatomist's Asphyxiation before the Sculpture of Filth
06. Tongue of Perdition
07. Stygian Fragrance of the Plague

I hope you like them, since I'm really proud of how both albums turned out! :D
Posted by Vlürch at 15:45 No comments: