I've finished a new album, which is all improvised stuff on acoustic guitar. Kind of like some sort of hipster jazz, but not really seriously. It's a little bit dissonant at parts and almost everything is out of tune, so if you're not into that, you might experience intense bowel movements, nausea, headaches, urges to rape children and burn churches. So, if you're not a total hipster, please, for the safety of others and yourself, don't listen.

01. The concept of fine art is bullshit, but not all pictures of shitting bulls are art
02. Art is good for children, but are children good for art?
03. If life imitates art and life's a bitch, doesn't that mean that art is a bitch?
04. True art is a representation of an artist's subconscious desire for asexual reproduction
05. Now, what do you say to strangers who give you art? 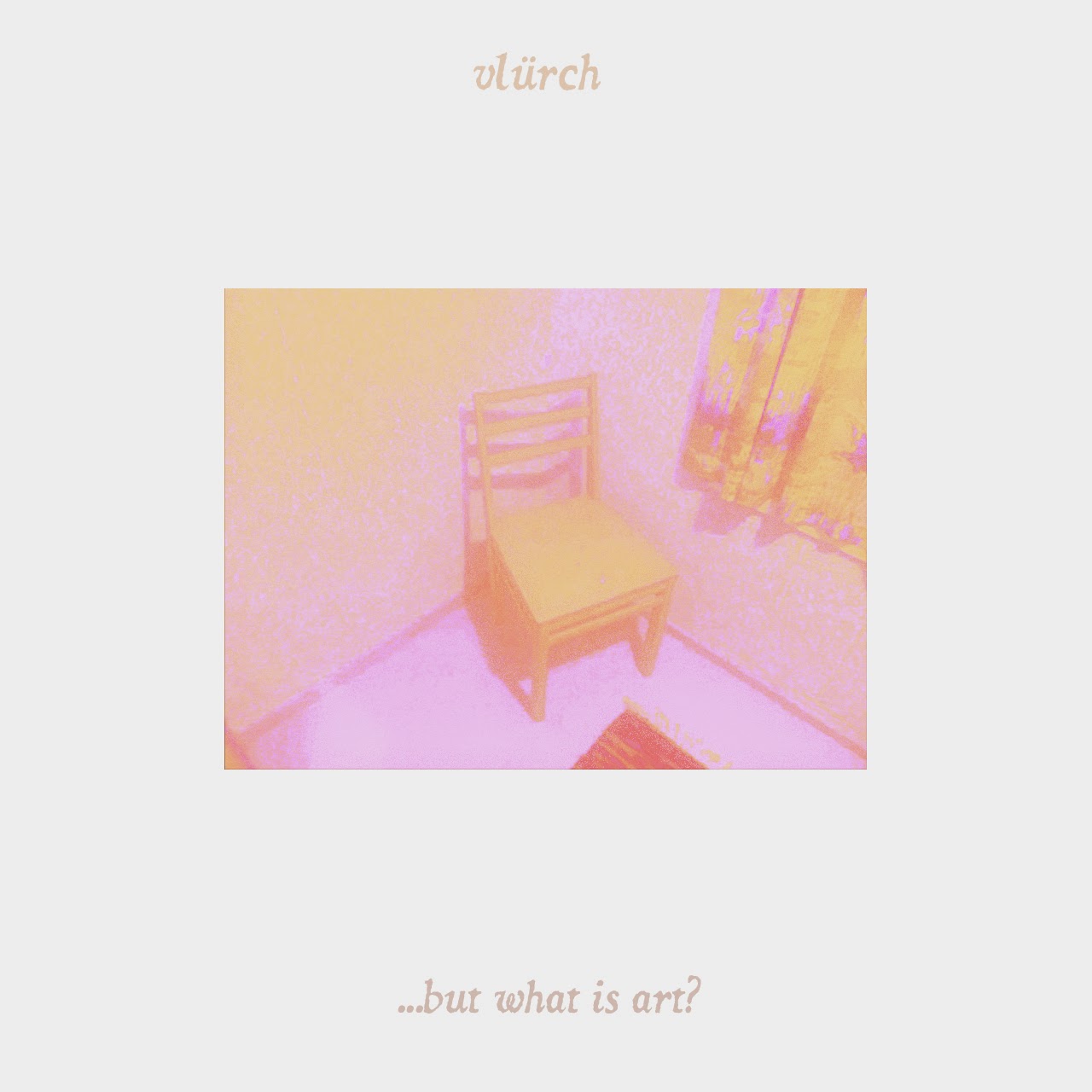 I made some ambient again, and it turned out a little like some sort of ambient jazz or something. Click here to listen on Youtube, and download from Bandcamp. I'm pretty proud of it, even though it's kinda lame and really calm and stuff; I've already added some guitar stuff to it at a few parts and have plans, but I'm not sure if I can make it any better without changing too many things for it to be the same song. And here's an artwork thingy. 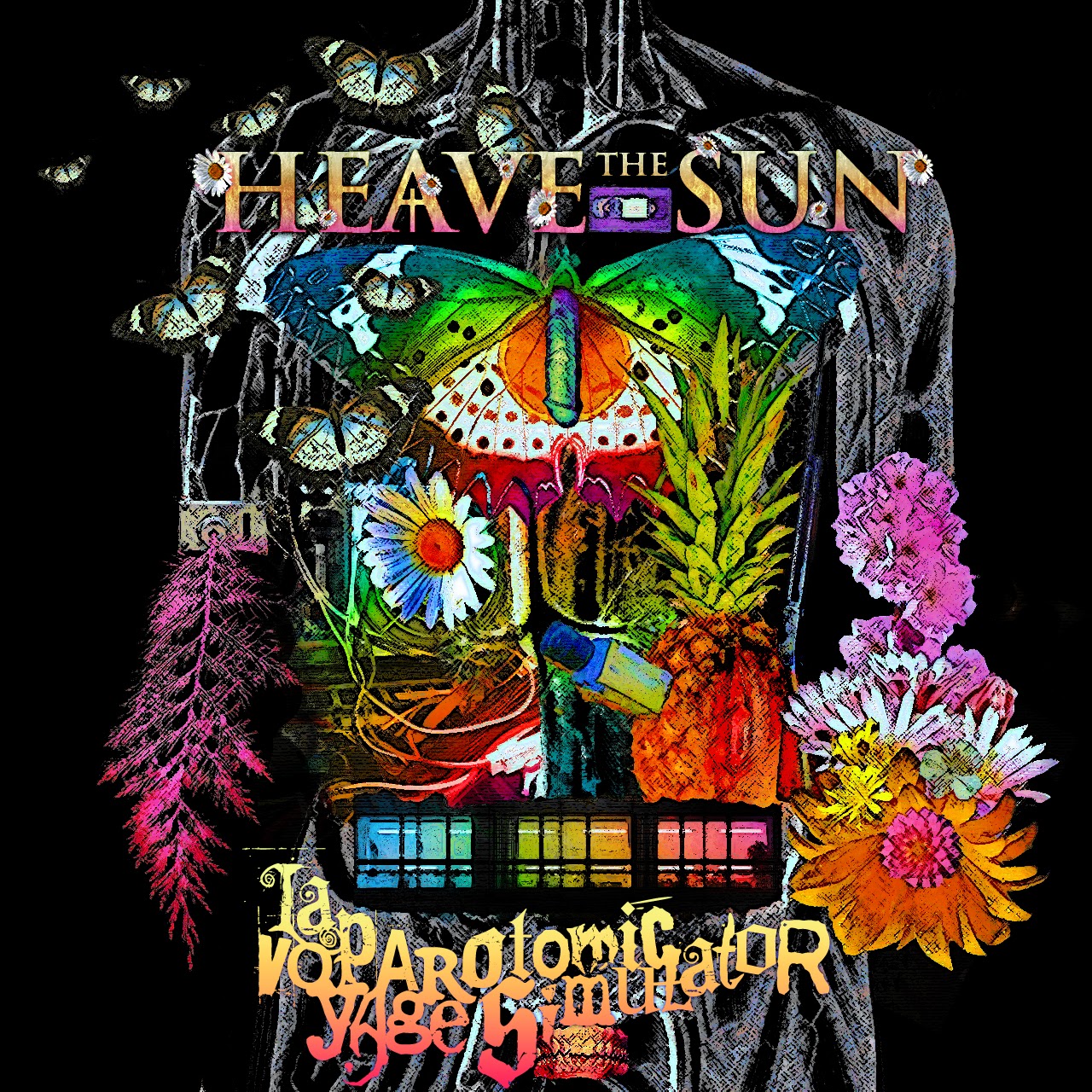 Yes, that's a butterfly with a dick and a pineapple with a vagina. No reason to be confused.

Also, I made a tutorial video of how to make a rain sound and the type of static that old recordings sometimes have. Is it useful? Probably not, but I thought it was the best way to demonstrate why I'm falling in love with the VST called Anenome, which I also used for that warm, fuzzy synth in "Laparotomic Voyage Simulator". :P

I also made a video of doing a shitty-looking bird in Photoshop, because I was bored. It looks like total shit, so don't tell me that I suck at art; I know I do, but if I put effort into it, I can do some okay-looking stuff (at least in terms of photomanipulation and such, and digital painting/whatever if I'm not rushing it, but I always rush it because I get bored and lazy).

Anyway, the music in that latter video is something I'm pretty satisfied with, apart from the string pad thing being way too loud (I've already fixed that and made the song a little bit longer), and am gonna keep working on that song. I hope it'll end up turning out cool, but it probably won't. Doesn't matter, though, because things have been nice lately and my life is so much better than I'd deserve, I'm happier than in a long, long time. :D
Posted by Vlürch at 22:07 No comments: