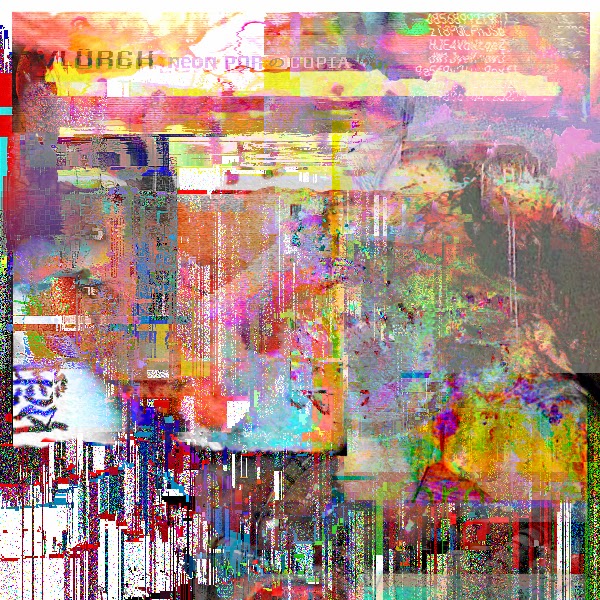 I'm pretty proud of this album, even though "Kenosis" is probably a lot better in every way except that this is weirder and much more experimental.
Posted by Vlürch at 00:29 No comments: 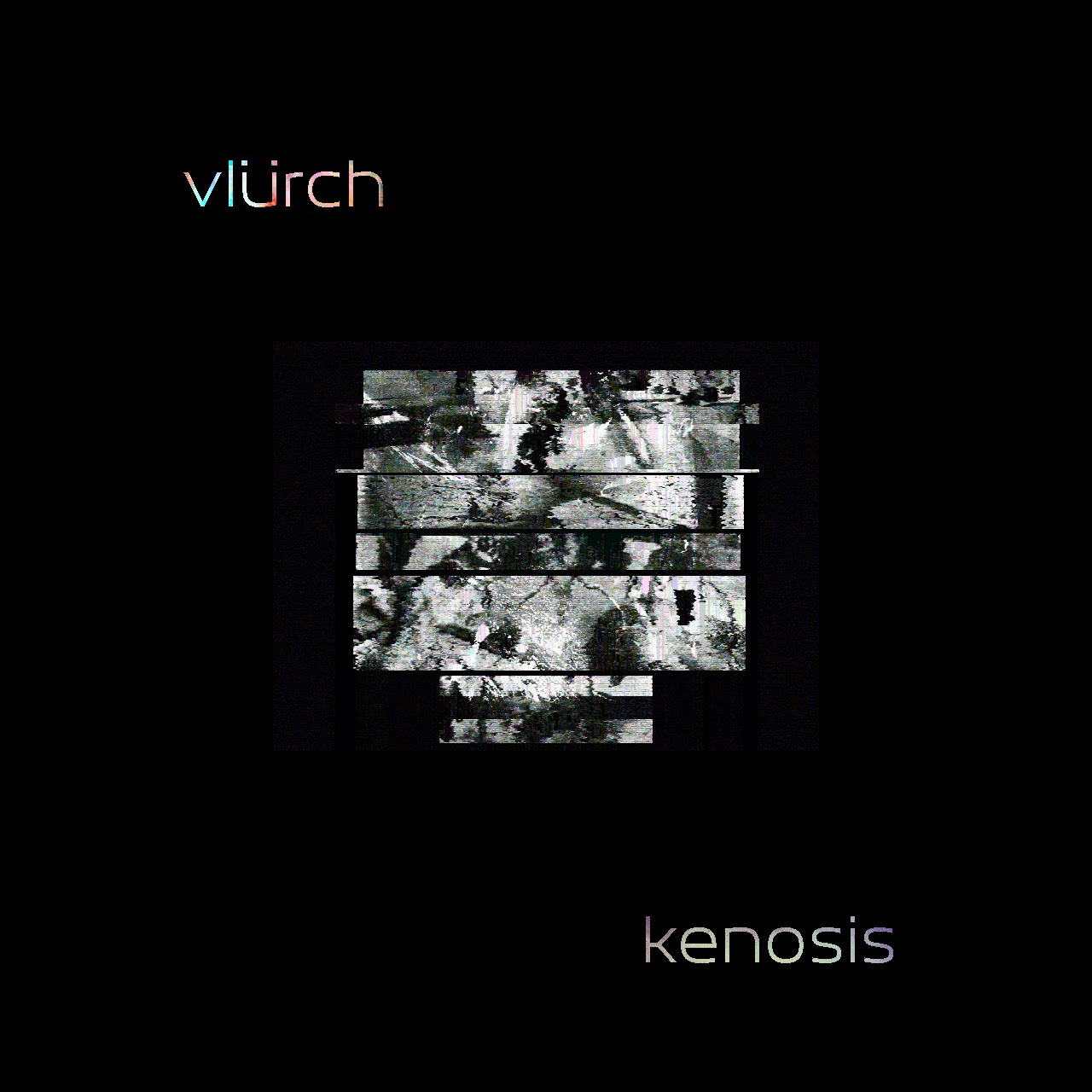 So, I just finished this new album. It's pretty epic if I can say so myself. Most of the songs have lyrics in random as fuck mixtures of various languages and plain and simple gibberish, though there's some English as well, and whenever any of it makes any sense it's something about religion and mythologies. Not in a way that's pro-religion or anti-religion, just about that stuff. Anyway, I hope people like it, but if not, tell me why because I honestly think it turned out better than anything I've ever done before; I mean, this is a bit like how I wanted "Empyreal Obtenebration" to sound but just wasn't good enough at anything yet to do that, but on the other hand there isn't all that much in-your-face synth stuff*. And I don't sound like Gollum anymore when I sing clean vocals, at least not unless I want to. Anyway, let me know what you think if you listen!

*Speaking of which, I kinda want to do a new, better version of "Feeding the Demiurge" one day in the future. The reason I haven't already is that I have no clue how I got that weird ass synth sound and haven't succeeded in getting that type of a sound again. Even if it sounds ridiculously bad and doesn't fit the song, I feel like it's an important part of what makes that song what it is and if I'm gonna do a better version of it, well... it'd need to have that anyway. Maybe if I get in that successful mood without having to arse too much, I'll also do a new version of "Four-Dimensional Fractal Maze". I probably wouldn't make it as dissonant, though...
Posted by Vlürch at 08:53 No comments: