I've finally finished this album... and I'm proud of it, even though it's not nearly as good as I'd wanted it to turn out. Anyway, here it is, and it's mostly some sort of industrial black metal/drone/dark ambient/whatever stuff.

Listen on Youtube, click the song titles:
01. The Baptismal Gallows
02. The Angel of the Lord of the Flies
03. Laparotomic Voyage Simulator
04. The Black Ulcer Blossoms
05. Rat King 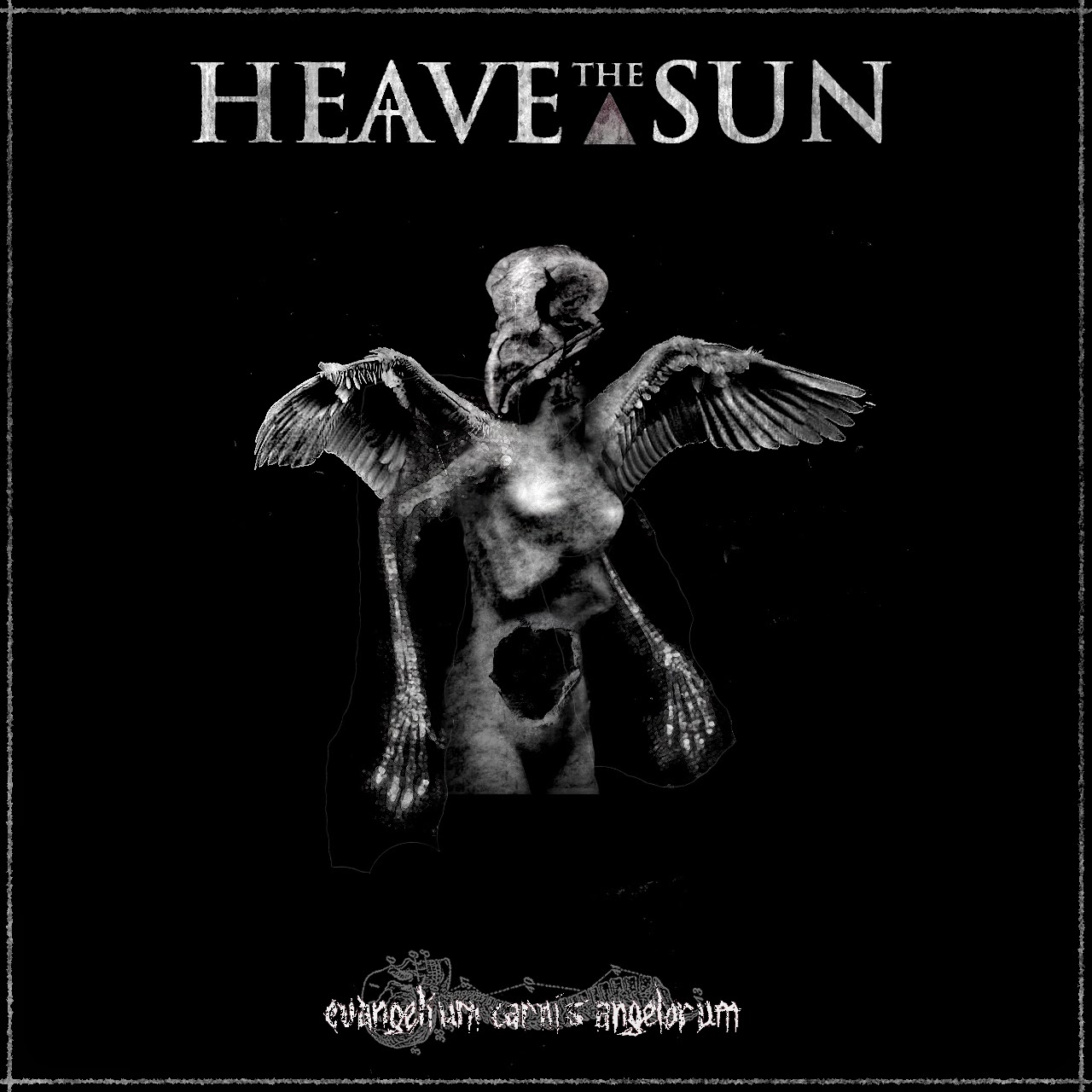 Aand I also did some neoclassical stuff, or at least tried. I decided to call that song "Baroquérotique", since that's an awesome blend and it has apparently not been used as a song title before... I'm pretty sure I'll do more, so that's why it's "part 1" and "demo". Or on Bandcamp, where you can download it for free from (but the player thing sucks sideways assballs, so I recommend listening it on Youtube): click.