Since there's a limit of 200 free downloads a month on Bandcamp and that has run out twice, I figured it's time to have somewhere that people can download all the DES albums from without having to go on potentially shady sites.

To make it as clear as possible, I do NOT want your money. If you pay for my music, you're not helping me. If you want to support me, just spread the word about my shit instead. 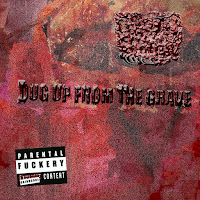 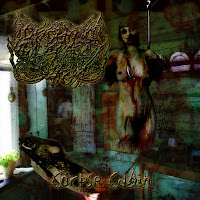 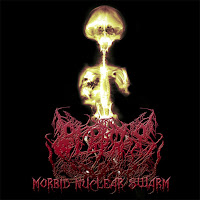 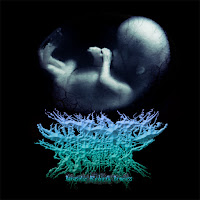 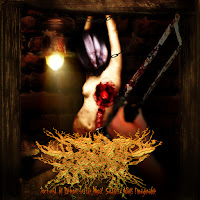 TORTURED BY DEMONS IN THE MOST SADISTIC WAYS IMAGINABLE (2011)
DOWNLOAD 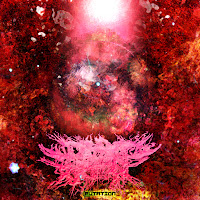 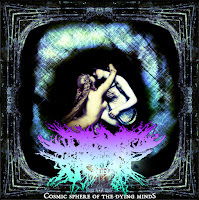 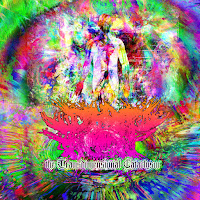 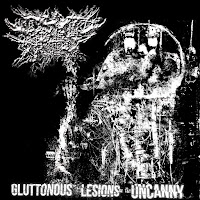 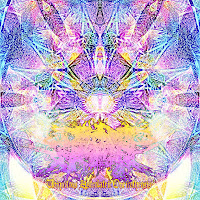 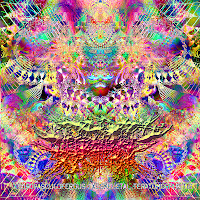 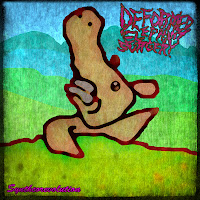 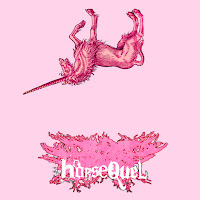 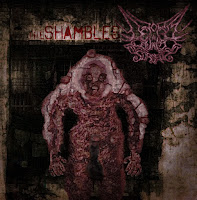 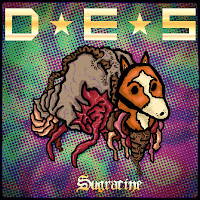 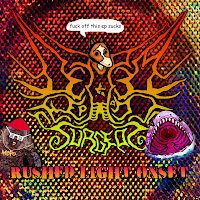 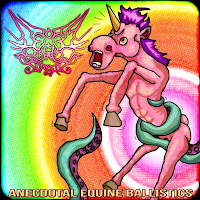 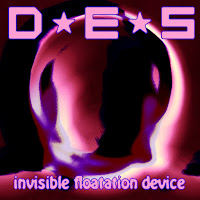 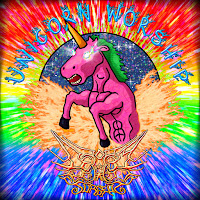 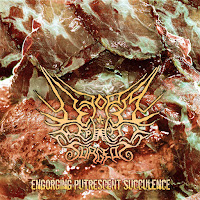 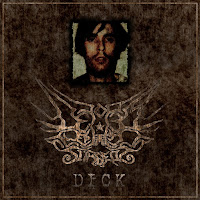 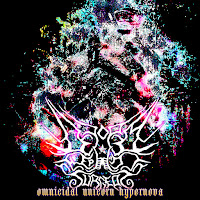 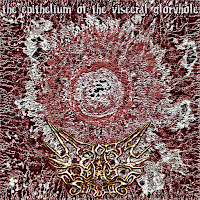 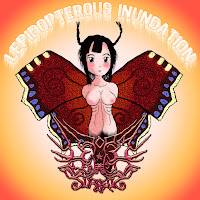 I haven't included split albums because I never got to download half of them myself, and the ones that were done directly with other artists/bands are all either available somewhere else or no longer available anywhere; I also honestly don't remember half of the splits I've done, so... yeah, that's shitty of me, but I don't remember much of my life from around the time most of the splits were done. Sorry for the inconvenience.

If anything gets deleted (Mediafire does that sometimes), let me know and I'll reupload.
Posted by Vlürch at 15:46 No comments: